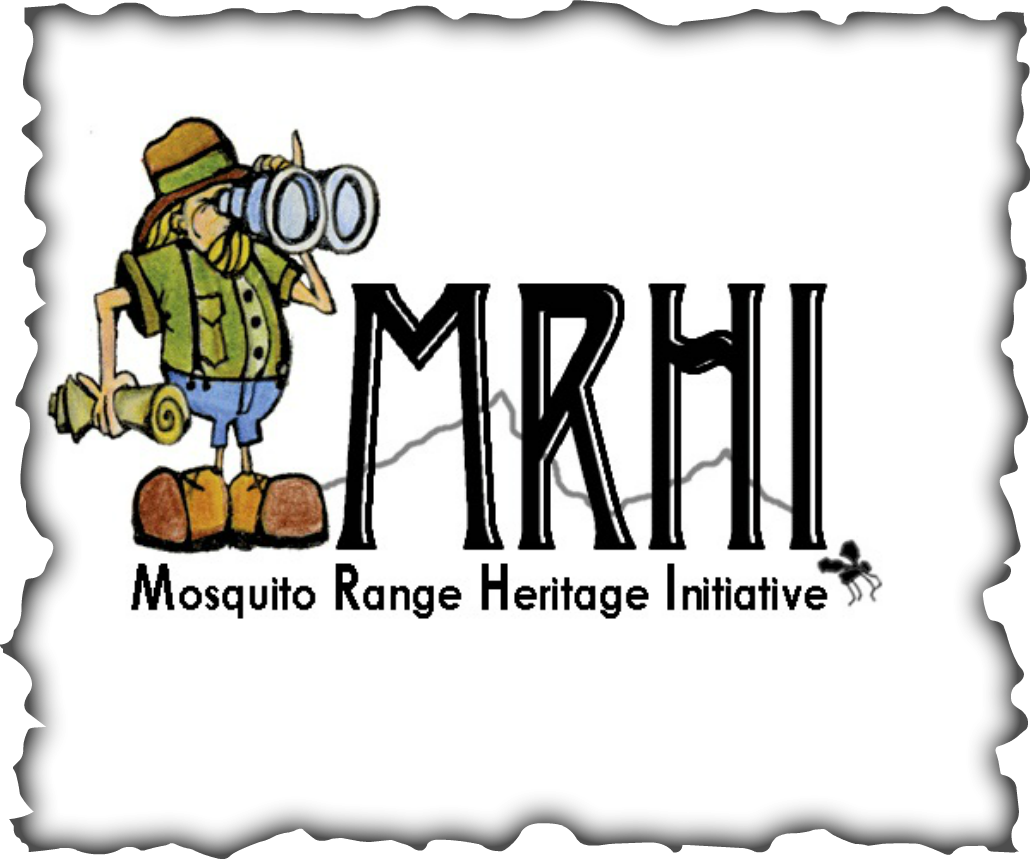 Mining has played an important role in the history of the Mosquito Range. During 1860 and 1861, almost a quarter of Colorado's population resided in the mountains surrounding South Park. The area was extensively explored for minerals by miners, hoping to strike it rich on gold, silver, or even salt. Mining may be more difficult today, but numerous prospectors and gem collectors still frequent the region. While the economic legacy may have passed, the miners left an incredibly rich historic and cultural legacy as evidenced by the Paris Mill, high altitude mines, and Snowstorm Dredge.
Cultural and Historic Legacy